Within ten years, when people look back at the celebrity worship and backslapping convention held at Hollywood's Dolby Theatre last night, they'll ask, "Did they really overlook Inherent Vice?" 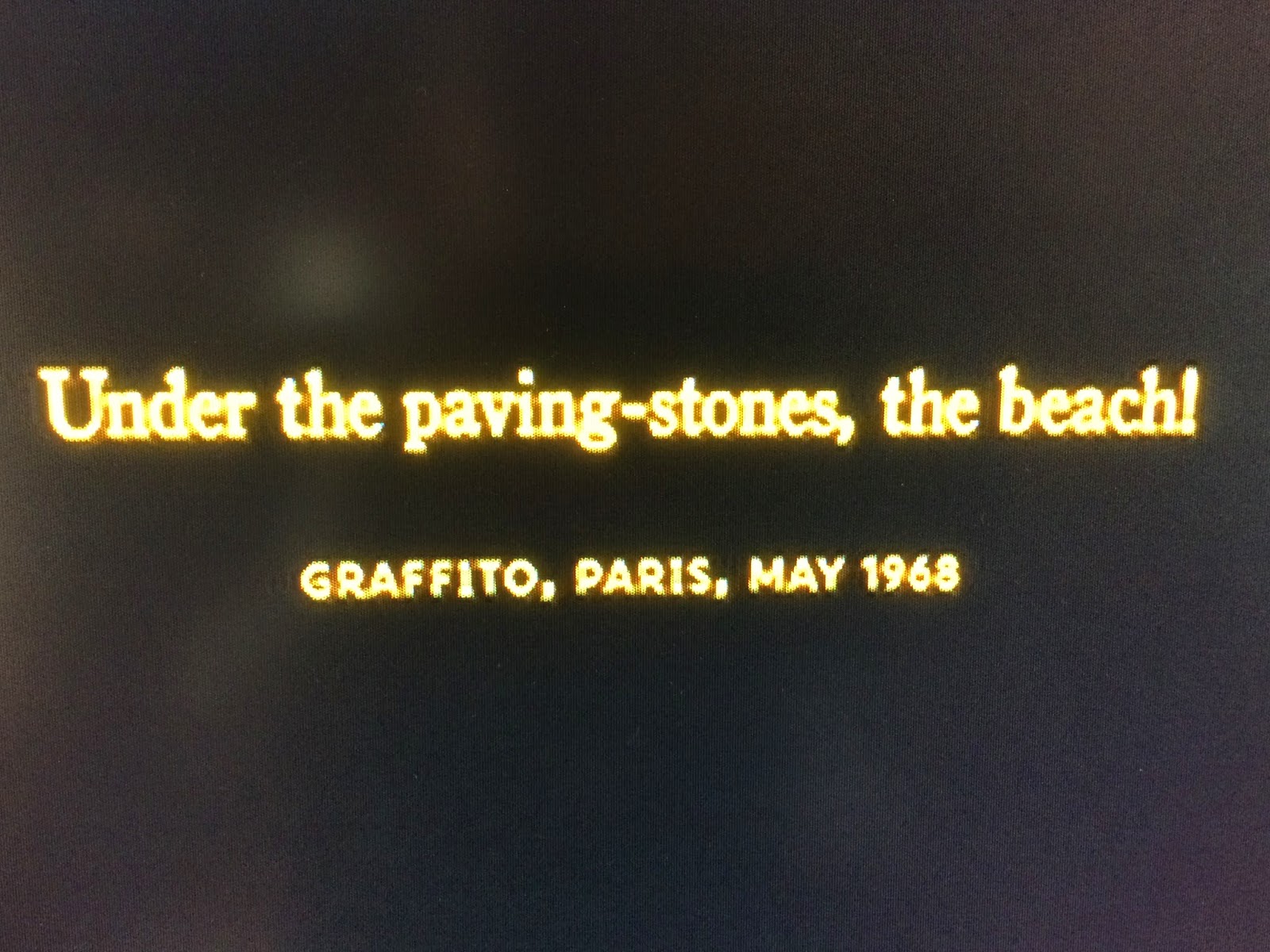 As a diehard Thomas Pynchon fan I had been waiting for Paul Thomas Anderson's film adaptation for months before and after its release. However, the vagaries of feature film distribution haven't brought it to a theatre within a hundred miles of my home yet. But on Oscar weekend I was able to pay to watch Inherent Vice on demand and did so twice. I've never seen a film that benefited so much from rewatching (just as Pynchon's books are all better and richer on second and third readings), and my prediction is that it will quickly become a classic as more people are able to see and share it.