POLL:
When @realDonaldTrump plays Monopoly, does he routinely cheat, or does he repeatedly go bankrupt (i.e., lose) and then tip over the board while whining about a 'rigged' game?

Where's the Biblical Citation for the "God-Given Right" to Brandish Guns?

During last night's opening session of the Trump Crime Family Reunion that is officially known as the Republican National Convention, the McCloskeys of St. Louis, Missouri, spoke about their "God-given right" to brandish firearms at Black Lives Matter protestors outside their home.

This is not the first time that this outlandish claim has been addressed on this blog. Last September I asked about Press Secretary (#2 of 4) Sarah Huckabee Sanders' tweet stating that "we have guns because it's our God-given right enshrined in the Constitution." And back in June 2012, in a discussion of a Texas Republican Party Platform with a number of very strange planks, I also asked about the origins of a claim that Texans had a right to own guns and "their God-given right to carry that firearm" (incidentally, when you see how much bizarre crap the Texas GOP was able to cram into its platform, it was probably good that the national party punted on the process at the 2020 RNC).
So, to get to the point, there's still an open question. Where in the Bible is this "God-given right" enunciated? I was able to find a September 2019 article in Politico from National Review editor Rich Lowry titled "Yes, Gun Ownership Is a God-Given Right" that cites John Locke and Noah Webster and the Declaration of Independence, but no sources dating back to the Torah, Koran, or Bible. Maybe we have to get America's leading biblical scholar, the Bible-verse-tweeting @MarcoRubio, involved to find the answer to this nagging question. If he can't find the biblical basis, then maybe Republicans should stop repeating this lie.

Donald Trump loves beauty contests so much, maybe he should compete in one.

POLL:
Trying to ignore for a moment their inner prejudices, ugly greed, and the state of their blackened 'souls,' who do you find the most *physically repellent between @realDonaldTrump, AG Bill Barr, and @SenateMajLdr McConnell?

POLL:
When the White House Correspondents' Dinner reconvenes next year with a president who has a sense of humor, who should provide the comedy entertainment, @RandyRainbow, @sarahcpr, or someone else?


Here are the latest videos from both Randy and Sarah:

Another Twitter Poll: Am I Safe In Ordering My "Biden Harris 2020" Bumperstickers Early?

POLL:
Not that @JoeBiden is looking at my Twitter account for guidance, but -- just out of curiosity -- who is your favorite running mate for Joe?

First of all, Happy 59th Birthday to President Barack Obama.
What better way to celebrate than with one of the greatest cultural events in White House history from the first spring of the Obama presidency. On May 12, 2009, 'An Evening of Poetry, Music, and the Spoken Word' gave us a sneak peak at a song from a proposed hip-hop album that would become the Broadway classic 'Hamilton' six years later.

Will we ever have a White House that has such cultural highlights again?
Who, for example, visited the current president for a photo op (there are no musical or poetry performances there since 2017) during his first spring in the office? 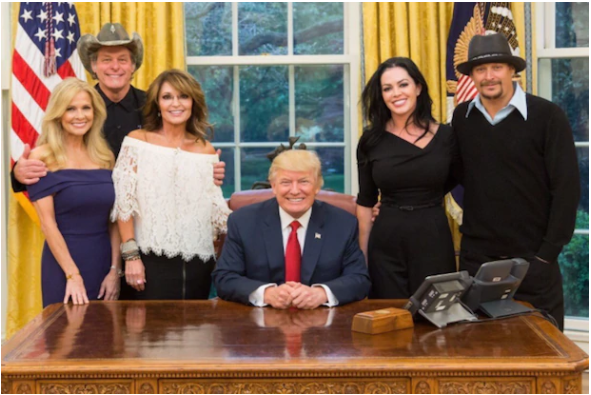 "They Are Dying...And It Is What It Is" -- Donald Trump's Memorable Quotation on the #TrumpVirus

'Ask Not What Your Country Can Do For You'

'Nothing To Fear But Fear Itself'

And now we've found the quotation Trump's presidency will be remembered for:

For those of you, like me, who don't subscribe to HBO, Axios has posted the entire interview that Jonathan Swan conducted with Donald Trump on YouTube as a public service:
This Swan/Trump interview may not be remembered as long as Frost/Nixon, but it certainly should be studied by every other interviewer who sits down with the Prevaricator-in-Chief to see how follow-up questions should be deployed when Trump tries to lie or (more frequently) change the subject.
Posted by True Blue Liberal at 8/04/2020 06:21:00 PM No comments: 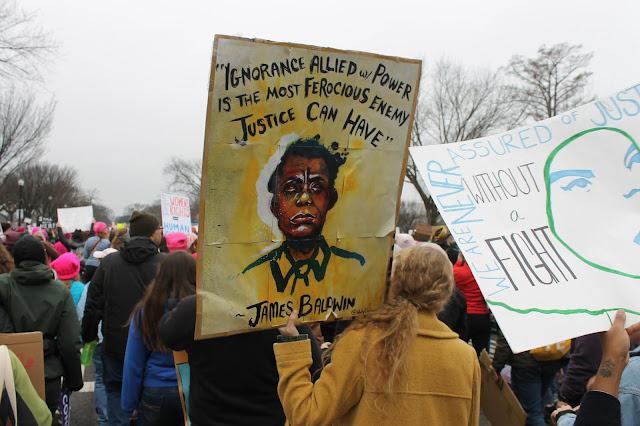