The Soundtrack for the Trump Era?

In case you had any doubt about Rage Against the Machine being in the running for the most appropriate soundtrack of the Trump era, look at Giuliani's appearance at the beginning of this 1999 Michael Moore-directed video for "Sleep Now in the Fire," and the bizarre campaign poster that makes a prophetic appearance at the 1'04" mark.


Rage may not be touring or recording now, but we have their songs being given new life by Brass Against the Machine. This version of "Wake Up" was just posted ten days ago.
Posted by True Blue Liberal at 5/29/2018 07:24:00 PM No comments: 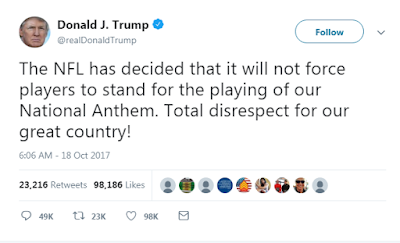 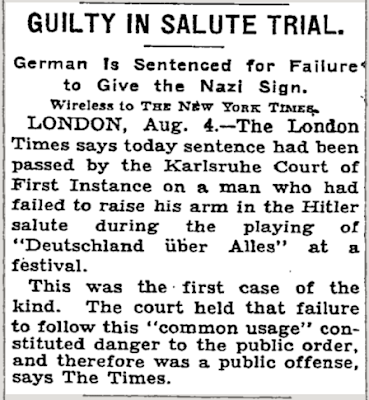