Isn't Pride One of the Seven Deadly Sins?

Here's a headline in the Washington Post that hits home for someone who's been calling himself and his blog "True Blue Liberal" for the past ten years: "Proud to be an American? You’re probably not a true liberal."
According to the Political Typology report of the Pew Research Center, only 40% of  "Solid Liberals" consider themselves "Often Proud to Be An American."

(Days like today show why we liberals often find it hard wrap ourselves in red white 'n' blue, crank up the Lee Greenwood, and exercise the cardinal sin of  pride.)

Why Is the Internet So Blue?

As in 2012, the 2014 State Republican Party Platform of Texas continues to be a platform that calls for US withdrawal from the UN, World Bank, IMF, and World Trade Organization, an end to the Department of Energy and the ban on incandescent light bulbs, an Israel policy inspired by "God's biblical promise" and our "God-given right" to carry a firearm, an end to Social Security and the Environmental Protection Agency and more. Read it all if you want to see how far this supposedly mainstream political party has left the banks of the stream altogether. It also contains the headline-grabbing section about reparative therapy for gays because (of course) "Homosexuality is a chosen behavior that is contrary to the fundamental unchanging truths that have been ordained by God in the Bible..."

But tonight I want to concentrate on the section on "HONORING THE SYMBOLS OF OUR AMERICAN HERITAGE" in which flag desecration (against it) and the Confederate Widow's Plaque (for it) are addressed and there is this more open-ended  section:

Symbols of American Heritage - We call upon governmental entities to protect all symbols of our American heritage from being altered in any way.

Does that include protection of the Yellow Snake Teabag Cop-Killer Flag from alteration? 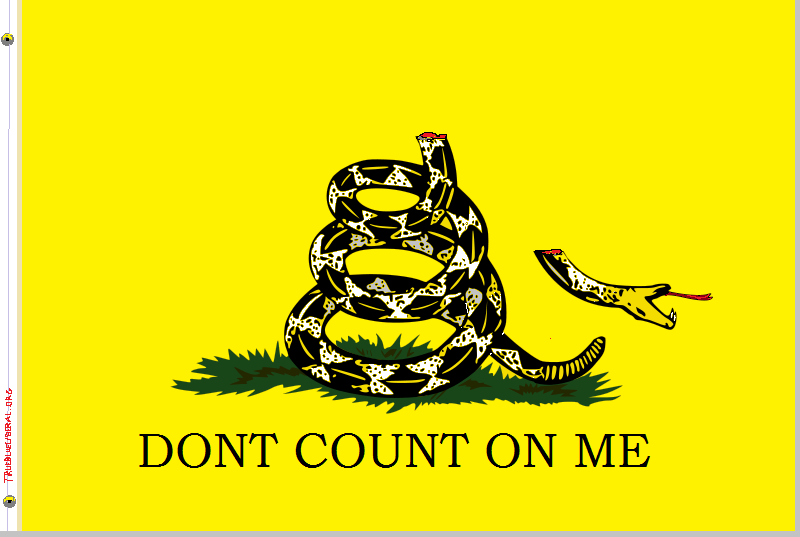 How about that battle flag flown by traitors defending slavery during the 1860s?

"We are not prone to surrender, we Mississippians." --Chris McDaniel 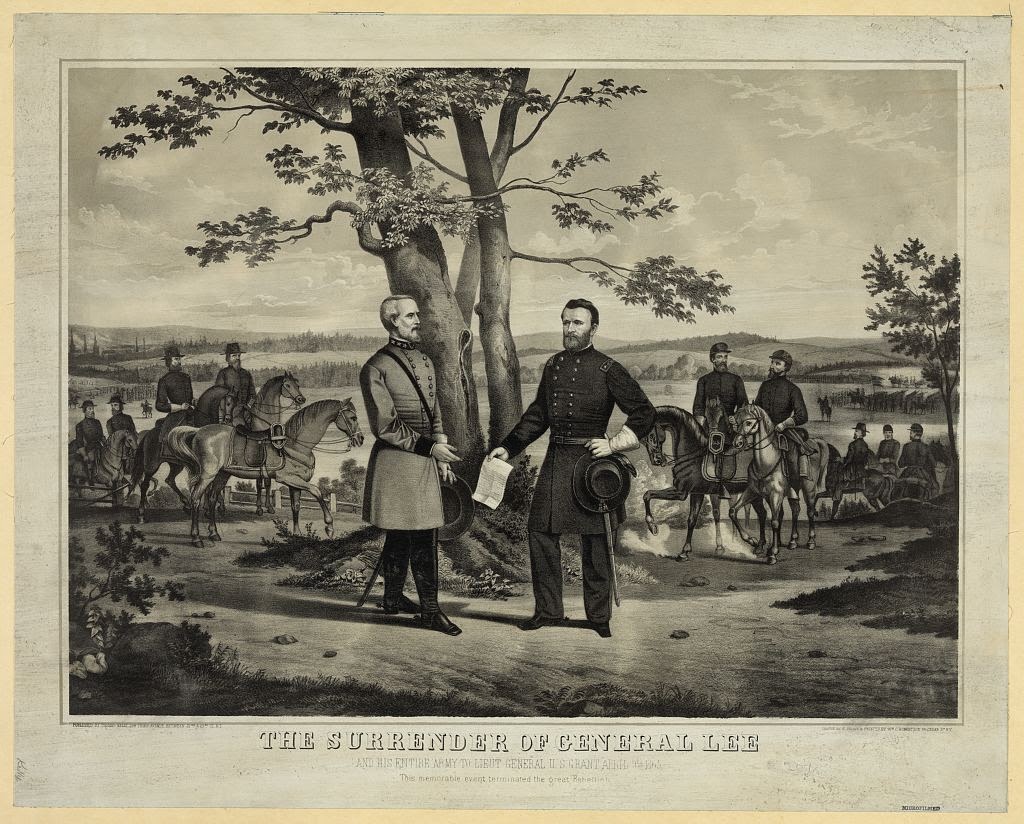 But who would expect a teabagger to have any sense of history, or irony?

Flip Flopping on Gitmo is the Mavericky® Thing to Do

Watch John McCain from 2008 give all the reasons why Guantanamo Bay's prison camp should close:


"So, I'm for closing Guantanamo Bay. It may be one of the nicest places in the world to live in, but it has become a symbol and we need to close Guantanamo."

So why has this ex-Prisoner of War decided now, six years later, that Gitmo is A-OK with him?

I'm sure that this new John McCain would be perfectly OK with it if North Vietnam had decided in 1967 that the enemy combatants bombing their country could be held indefinitely without trial in an offshore extra-legal prison camp and grilled for information, wouldn't he?
Posted by True Blue Liberal at 6/21/2014 09:59:00 AM No comments:

Watch 10 Germans try to pronounce one of the most complex combination of consonants for non-English speakers.


But before you get too cocky, consider one of the more difficult juxtapositions of vowels for non-native speakers of French.